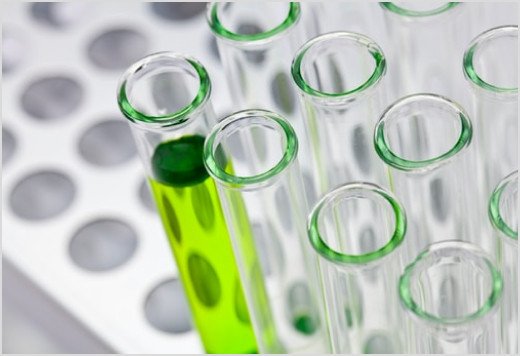 Digitalization contributes to improving the efficiency of economic sectors

In 2018, the Ministry of Industry and Infrastructure Development completed an audit of 7 model factories (AltynAlmas, Karskrona, Kentau Transformer Plant, Almaty Fan Plant, Eurasianfoods, Baltextil, Himpharm). About 30 events are recommended for each enterprise. This was stated by the head of the department Zhenis Kassymbek, speaking at a meeting of the Government of the Republic of Kazakhstan. According to him, in 2018, some of the measures have already been successfully implemented at 2 model factories: JSC "Himpharm" and JSC "Eurasian Foods".

"In 2018, as part of the introduction of digital technologies, large companies of the mining and metallurgical complex of JSC "UK TMK" introduced a system for forming and calculating production balances. The modernization of the machine-building production of "Maker" LLP for the maintenance of mining equipment, the manufacture of metal structures of any complexity has been completed. The processing plant of Aktobe Copper Company LLP has been modernized with the transition to a full automated production cycle. This year, it is planned to implement 3 projects at Kazzinc LLP, " Zhenis Kassymbek said.

Along with this, work is underway to digitalize the industrial enterprises of the regions. The Ministry, together with the akimats, signed Road maps for the introduction of digital technologies at medium and large industrial facilities. This year, active work on digitalization of more than 100 enterprises will continue.

According to the task "Digitalization of transport and logistics", the project "Intelligent Transport System" is being implemented, which allows solving a number of issues related to the management of the road transport complex.

"12 special automated measuring devices have been introduced to automate transport control. By the end of this year, it is planned to launch 11 more special automated measuring devices on new toll sections. By 2021, their total number is planned to increase to 46 units. In the field of passenger transportation, in order to ensure compliance with the schedule, route and regularity, a dispatching System for inter-regional and international passenger bus transportation has been launched in a pilot mode. By the end of 2019, more than 2 thousand will be connected. buses involved on 416 routes, " the minister said about the digitalization projects.

To improve the condition of roads, a "Road Asset Management System" has been introduced into pilot operation, which predicts the necessary investment volumes and the technical condition of roads, depending on the chosen repair strategy. The system will fully cover the national road network (24.1 thousand km) by 2020, and in the future it is planned to expand it to local roads (72.8 thousand km).

As part of the implementation of the E-SHANYRAQ project, a Unified Information System for the housing and Communal Services industry was launched in a pilot mode at the end of 2018. As a result, electronic technical passports of 5217 multi-apartment residential buildings were entered into the system and 5767 different metering devices were connected.

Of the 166 pilot multi-apartment residential buildings, 58 are equipped with general household metering devices and transmit readings to the system. There is a decrease in payment for heat by 41%, the average economic effect for December in the data of 58 MZhD amounted to more than 11 million tenge, and by the end of the heating season, savings of more than 44 million tenge are expected.